ZenMate is a browser addons Firefox and Chrome for VPN services. With ZenMate VPN we can replace Public IP for browsing with Public IP from VPN servers in 5 different locations namely Hong Kong, Romania, Germany, UK, and the United States. ZenMate has been used by more than 11 million users and won the Europas Award for Best Security/Privacy Startup in 2014.

VPN services like this are widely used to access websites that can only be accessed from certain countries, such as websites vevo.com, reddit.com, and imgur.com. Use ZenMate, change location to the United States, and reddit.com can be accessed. 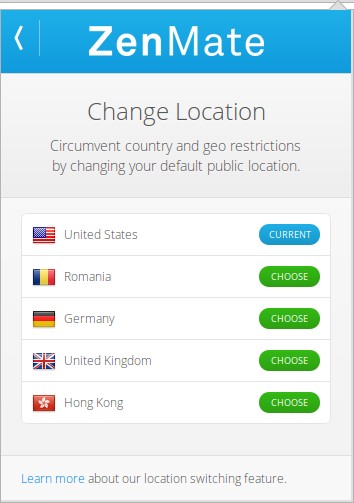 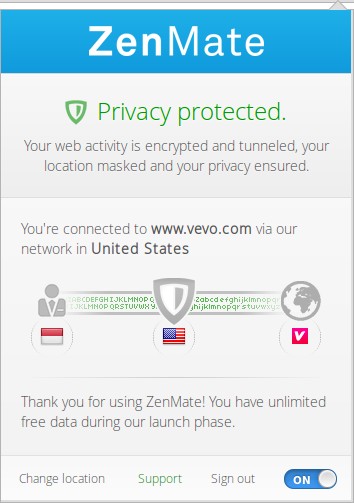 Vevo.com can now be accessed via a United States VPN

Support this blog by donating via Trakteer.id, PayPal, or Jenius Pay $musaamine.